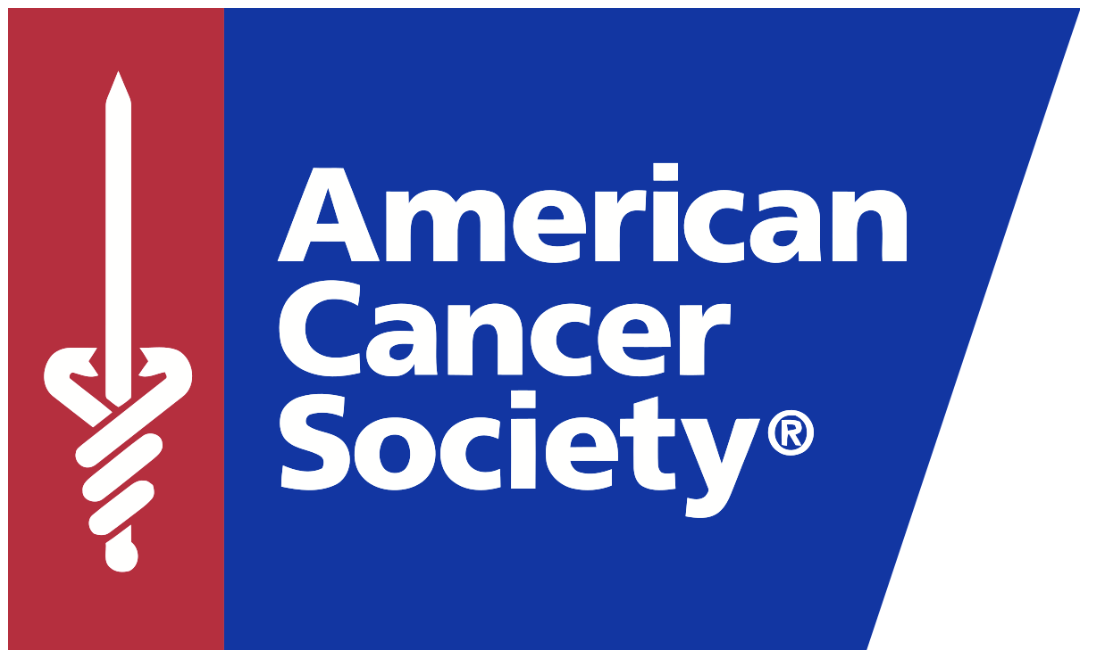 The American Cancer Society (ACS) has admitted the American public has been misinformed about the dangers of vaping – and is now going to promote it as an alternative to smoking.

The leading health organization has set out in a public statement that it is tobacco, not nicotine, which contains the cancer-causing chemicals and carcinogens and states there’s an “urgent need” for consumer education about the risks posed by different tobacco products

While the ACS had already confirmed vaping was a safer alternative to smoking cigarettes in a report earlier this year, its tougher stance on eradicating the current smoking epidemic through actively promoting e-cigarettes and other cessation tools, is being seen as a positive step by vaping advocacy groups and public health experts.

It said in the statement: “Although many Electronic Nicotine Device Systems [such as e-cigarettes] deliver nicotine, flavor additives, and other chemicals, they do not burn tobacco, a process that yields an estimated 7000 chemicals, including at least 70 carcinogens. Thus, public misunderstanding underscores the urgent need for consumer education about the absolute and relative risks posed by different tobacco products and to reinvigorate smokers’ understanding of the importance of quitting combustible tobacco.”

Shining a spotlight on the swathe of misinformation being fed to the public by action groups and amongst smokers themselves, it explained: “Many consumers are misinformed about the harms of electronic nicotine delivery systems (ENDS). Many adults believe, erroneously, that ENDS are as harmful as combustible tobacco products, and the level of public understanding has deteriorated over time.

“In 2012, only 11.5% of respondents to a national survey held this view. By 2015, 35.7% of respondents mistakenly believed that the harm associated with electronic cigarettes was ‘about the same’ as that of smoking conventional cigarettes. At the same time, the Monitoring the Future study reports that, as of 2017, ‘e-cigarettes have one of the lowest levels of perceived risk for regular use of all drugs, including alcohol among adolescents.’

“Whereas complete information on all the potential risks and benefits of ENDS is not yet available, there is sufficient to allow ACS to act now with a clear focus on the primary goal of ending deadly combustible tobacco use, which is responsible for approximately a one-half million deaths per year and 30% of all cancer deaths in the United States.”

Talking about how it hopes to help eradicate tobacco smoking, one of its key strategies, amongst others, is to educate consumers on alternatives and communicate that “although the long-term effects of ENDS are not known, current-generation ENDS are markedly less harmful than combustible tobacco products”.

Earlier this year a study by pharmaceutical development company Pinney Associates indicated that while most adults are aware that nicotine is the addictive factor in cigarettes, most also wrongly assume that it causes cancer.

Additionally, the compiled data of 1,736 adults pointed out that smokers tend to be more misinformed than non-smokers, with 52.5 per cent of smokers vs 14.6 per cent of non-smokers, linked nicotine to cancer.